There are a few announcements I'd like to make, starting with two that I've organized for the Upper Valley Sierra Club for people in my area:

Steven Strong, of Solar Design Associates, will speak about his experiences in the solar industry and current efforts towards community solar.
April 18, 2014, 6:30 to 8 pm, Montshire Museum, Porter Community Room, Norwich, VT
Steven started working with solar in 1974, and has done projects all over the world, including the solar on the White House, solar roofs for Olympic buildings, colleges, San Francisco Giants Stadium, multi unit to residential buildings and many others: 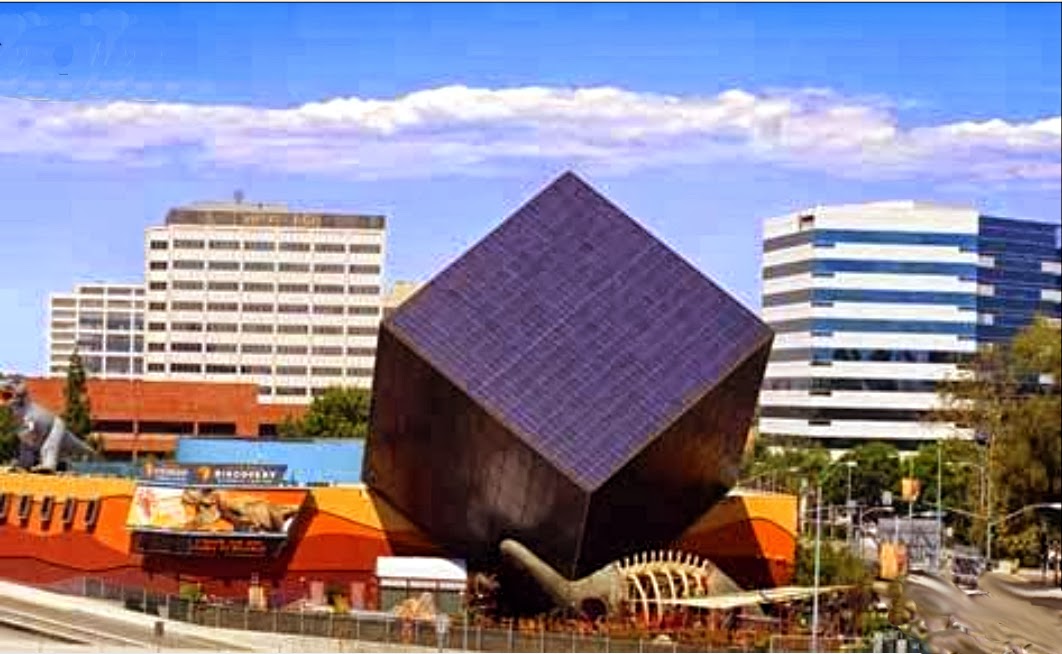 Upper Valley Electric Vehicle Forum
May 15, 2014, Montshire Museum, Porter Community Room, Norwich, VT
There will be electric cars and bikes outside for test rides (I'm bringing the Solar Electric Cargo Bike) from 5:30 to 7 pm, and then a presentation by Dave Roberts of Drive Electric Vermont inside from 7 to 8 pm.
Tables inside will include displays about Public Charging Stations, using PV to charge your car, National Sierra Club's EV program, and the Mt Washington EV ALT Summit 2013, with a modified electric motorcycle from that climb.
Cosponsor on this event is Sustainable Energy Resource Group (SERG) of Thetford, VT.

The Safe Streets Act of 2014 has been presented in the US Senate:
http://usa.streetsblog.org/2014/02/07/a-bill-to-make-american-streets-safer-surfaces-in-the-senate/#.UvetAZCP7t9.twitter
This is the Complete Streets program for federally funded highways.  (Vermont has already passed Complete Streets legislation for state highways in 2011.)  I've learned that generally a staffer at the congress person's office takes a tally of comments on various pieces of legislation, and the total really does influence how they vote, so if you've ever felt like writing or emailing your senator this is a good time.

At the moment I am currently entranced with the "No Ridiculous Car Journeys" bicycle promotion campaign:
http://www.copenhagenize.com/2010/09/no-ridiculous-car-journeys-malmo-sweden.html
Vital Communities in White River Junction is looking for 4 local communities to work with on a Smart Commute project, maybe a version of this would be good for Hartland?  Local readers please send me feedback, RFPs are due March 21, 2014:
http://vitalcommunities.org/uvtma/doc/RFP%20Smart%20Commute%20Home%20Edition.pdf

And last but not least, this is a great little video (other band members are family):

King of the World , Anthony Putsch, in Groningen and Utrecht, NL