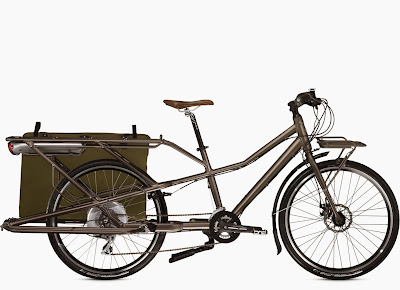 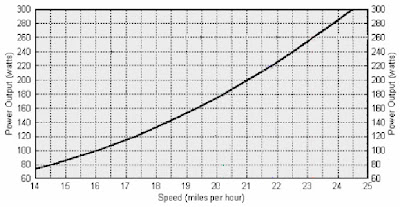 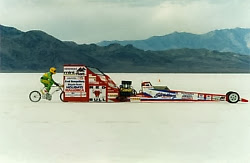 After spending far too many late nights reading electric bike forums, I decided a step or two bigger battery was needed.
Posted by Karl K at 12:15 PM